New and exciting studies from the Netherlands are disclosing the electromagnetic frequencies that either sustain or deteriorate living systems, precisely what these frequencies do in terms of protein folding and DNA repair. We are especially interested in reverse-engineering the morphic field (Sheldrake) in order to regenerate limbs and organs. I will describe the “nuts and bolts” of the quantum information field.

Academic research (1965-1980) involved the structure and function of cells and tissues, with particular reference to fluid and ion transport and the role of calcium in control of cell functions. Subsequent research (1981-present) involves explorations of the scientific basis for complementary and alternative medicines.

Modern research science is validating and explaining the beneficial effects of a wide range of complementary, alternative and integrative therapies, Jim’s writings synthesize the science and the experience of a variety of body work, energetic and movement therapies.

Every medical tradition and every therapeutic school has a core of visionary and creative individuals who are advancing the methodology and who recognize that their work of innovation, like that of their predecessors, is ever finished.  Jim’s books, articles lectures and workshops are offered in support of these visionaries and their creative process.

Recently Jim has also become involved as a consultant in the design of medical devices, relying on his experience in biophysics and complementary medicine. 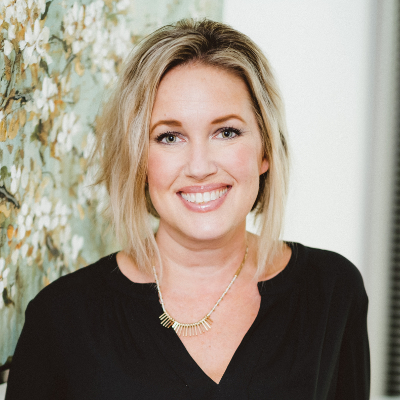 Dr. Shah received her doctorate in naturopathic medicine from Bastyr University in 2004. After completing her board examinations and obtaining licensure as a naturopathic physician, she moved to Illinois where she began her career in primary care.

In Illinois, she also served as the Scientific Advisor for Doctor’s Data, Inc. (DDI) clinical laboratory. In this role, she educated other physicians in the interpretation of functional medicine testing including hormone, stool, micronutrient, and heavy metal assay results.  Moreover, she instructed other physicians in the proper conventional and naturopathic protocols needed for their patients’ treatment and recovery.

Dr. Shah and her family then returned to the Northwest, where she practiced for two years in a boutique anti-aging clinic in Tacoma. She then went on to open Cascade Integrative Medicine in Issaquah, WA where doctors and nutritionists utilize functional medicine to provide integrative and primary care services to the Eastside communities of Issaquah, Sammamish, Redmond, and Bellevue. 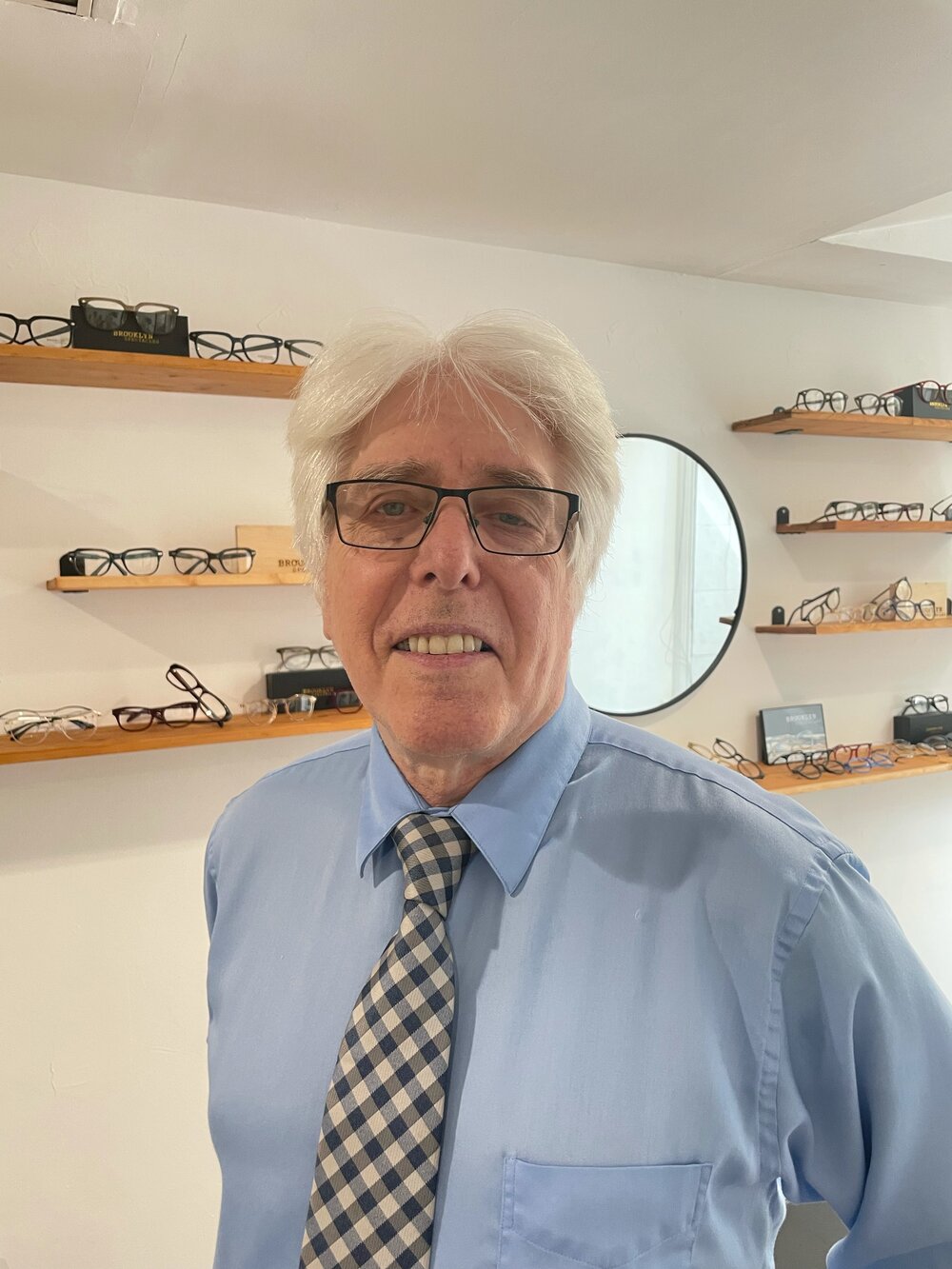 Dr. Joseph Shapiro is a Behavioral Optometrist. He also holds a BS Degree in Psychology and Education. He completed one of the first Intern and Residency Programs in Vision Therapy at what is now called The University Eye Center in NYC. He co-authored Out Of Sight Into Vision, the trailblazing book on functional vision care which exploded the 20/20 myth. He was also the co-producer, writer, and on-air spokesperson for the acclaimed video on vision and highway safety entitled Save A Second, Save A Life – 20/20 Is Not Enough. He served as a staff member in the private practices for both Chiefs of Ophthalmology of Manhattan Eye and Ear and Lenox Hill Hospitals in NYC. He was also a former staff member and clinical supervisor of Optometry students at the Light House International, Low Vision Service. He has performed Grand Rounds, lectures, and full day workshops at six major metropolitan hospitals on the subjects of functional vision care, vision therapy, and head injury. He started his Vision Therapy practice in a multidisciplinary setting at the East West Center For Holistic Health which he continued as The Center For Unlimited Vision for four decades. He is also the developer of the Lightamins app which utilizes the syntonic principle.

Sarah Cobb – GREEN – The Governing Velocity of the Body – “New Insights into the frequency that is Green Light, Historical Applications and the Power of Green Light to Improve Vision”

Sarah Cobb will examine the historical applications of green light to shine new insights into the frequency and its power to improve vision.

SARAH COBB has been an optometric vision therapist for the past four decades. Her unique eye training procedures and charts are used worldwide. Sarah integrates various forms of light therapy into her technique. Lecturing and leading workshops on vision, light and eyesight recovery, she teaches in Europe and South America. Sarah was the editor of The Journal of Syntonic Optometry and author of numerous published articles and books. Ten years ago she corrected her own presbyopia using AcuLight. In 2009, she was honored to receive the Spitler award.

Gerald Pollack, Ph.D. – Is Water Wet? Water’s Fourth Phase and Why it Matters

Dr. Pollack maintains an active laboratory at the University of Washington in Seattle. He is the Founding Editor-in-Chief of WATER: A Multidisciplinary Research Journal; Executive Director of the Institute for Venture Science; co-founder of 4th-Phase Inc.; and founder of the Annual Conference on the Physics, Chemistry, and Biology of Water.  He has received numerous honors including: the Prigogine Medal for Thermodynamics; the University of Washington Annual Faculty Lecturer; the NIH Director’s Transformative Research Award; and the 1st Emoto Peace Prize.​  He is recognized internationally as an accomplished speaker and author.

Dr. Gottlieb is a Graduate of the University of California, Berkley.  He has published numerous articles and books about vision therapy and phototherapy, including the book Attention & Memory Training (OEP 2005) & co-produced The Road Without Glasses Method DVD (Cambridge Institute for Better Vision) for presbyopia reduction.  He serves as the current Dean of CSO spending time in his retiring researching.

Dr. Wallace, has practiced for over 35 years in Ithaca, N.Y and has recently retired. He serves as the current Education director for CSO. He has invented and patented the first micro-current device to treat eye disease. He has published numerous articles and research on phototherapy. Dr. Wallace has lectured and taught workshops around the world in the field of phototherapy and rehabilitative optometry.

89th International Conference on Light and Vision in Nashville, TN. Happening on June 1-4, 2022

Our approach to evaluating and improving vision is based on the principle that vision is a learned process. Good vision is not just something we are born with. It must be developed.

See our ever growing list of trusted practitioners and get the best care possible in your area.